At one point in my marriage I had a secret bank account with over $40,000 in it.

My husband, Ian, had no idea.

I believed I always needed an “escape plan”. 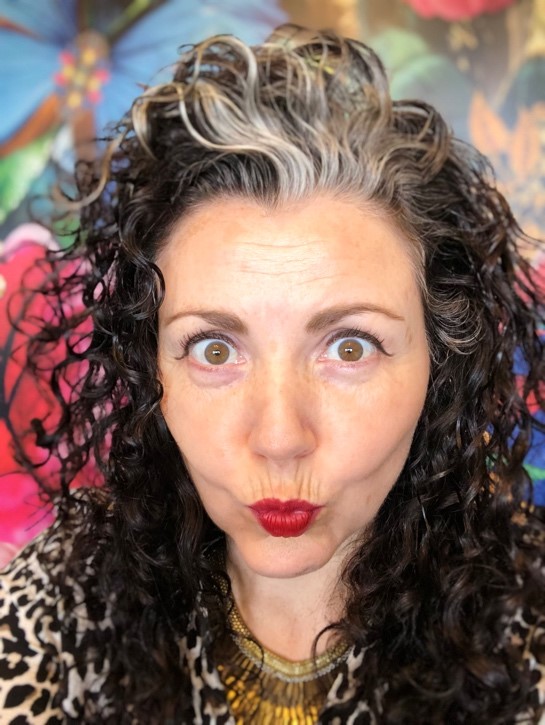 And, money was a contentious issue in our marriage, combined with the fact that neither Ian or I had any idea how to talk about it without a massive blow out.

I am NOT saying that a girl should not be financially secure, in fact I am a huge advocate for every single woman having access to her own money, but for me, that secret bank account was – well a secret – that was coming out of fear, mistrust and anxiety.

And living with secrets really SUCKS.

but it showed me where I had some major fear, shame and mistrust when it came to money, men and marriage, and that I needed to learn how to talk about money.

Healing that and learning those skills was one of THE MOST POWERFUL things I have done for myself and my marriage.

Ian and I now talk about money with ease and grace, and more importantly there are no secrets or lies.

We are on the same page which feels amazing.

Money is the #1 cause of divorce, and overall stress.

This has to change, and I believe it’s essential that we don’t pass on these horrible habits to our kids.

We have to be the one to say this shit stops here!

This is a personal invite to join myself, and Ian on an 8-week journey in the How to Talk About Money, Sex and the Kids Without a Fight Program.

ü Imagine NOT having any shame, secrets, awkwardness or        resentment when it comes to money…in your marriage or any area of your life.

ü Imagine feeling confident, clear about money (sex, the kids and other “charged”) topic without feeling awkward or having secrets.

ü Imagine knowing how to ask for what you want, and actually get it – without manipulation, massive meltdowns or making yourself small!

We Know This Works 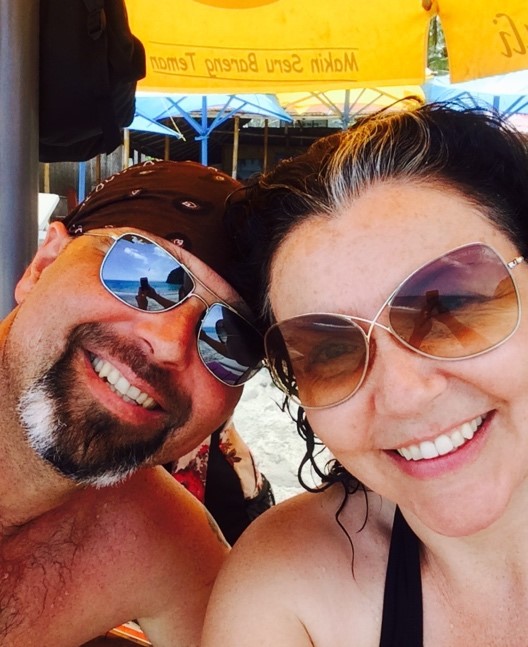 We want as many people taking this training because we know it works, and it literally changed everything for us.

We now have a rock-solid marriage, sensational sex life and we became self-made millionaires – because we were ON THE SAME PAGE and there are no more secrets.

We have a shared vision, plan and are actually living our dreams together, without secrets.

This is NOT A COUPLES COURSE

It’s a get what you want course…and learn the compassionate skills to do so.

Because YOU, can be the one who takes the leadership and love in your marriage and any relationship!

We begin August 1, 2019…and in 8 weeks your money life could be drastically improved…

Imagine this autumn being a time of true abundance, ease and joy!!

We look forward to working with you soon. 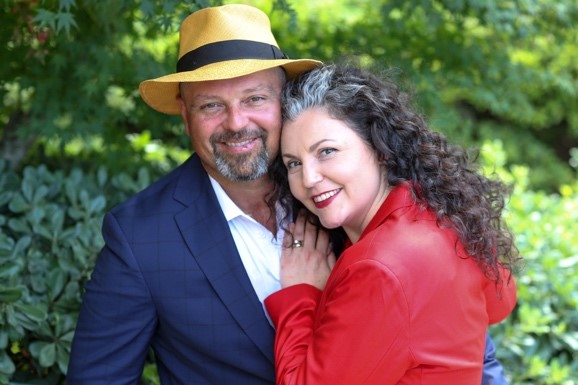 P.S.  Check out all the details for How to Talk About Money, Sex and the Kids Without a Fight NOW

It’s all how you look at things ❤️ #mindset

I'm in the uncomfortable stage of my life where my

Just because it's been challenging, unexpected and

Create what you want, regardless of circumstances! 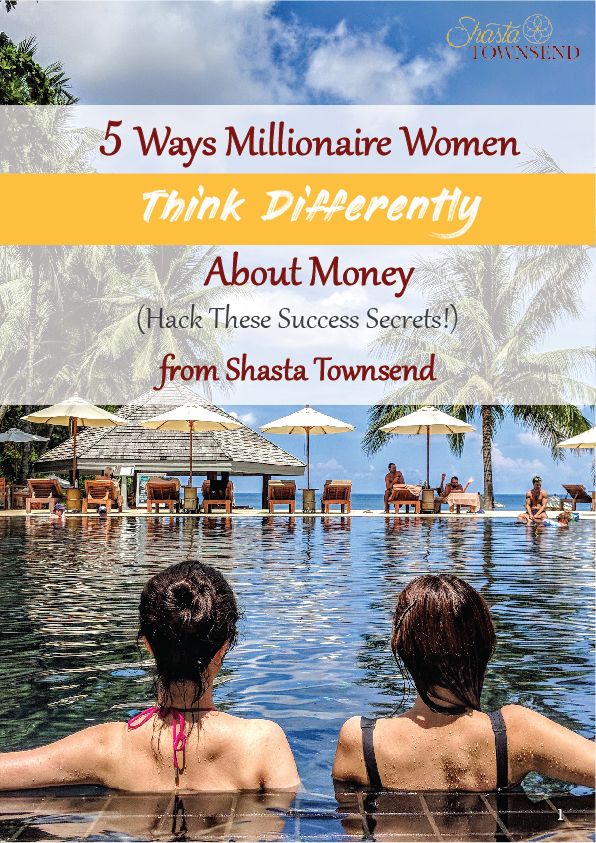