Just a few years ago Shasta was struggling in her marriage and her business.

Her and her husband Ian were distant and arguing and her business was flat-lining at a solid 6-figures but not growing despite her spending hours working at it.

As well, she was feeling exhausted, dissatisfied and frustrated and having some health concerns including adrenal fatigue and insomnia.

She felt like she was trying to do everything right – work hard and dedicate heart and soul to her business, but things were NOT going well and she did not know where to turn.

Her big wake-up call came when her and her husband starting talking DIVORCE.

“He was the love of my life and here we were talking about splitting up. It was heart-breaking. I realized then that I believed I could not have it all – a successful business, a great marriage and good health – I believed that it should be hard and it was!” says Shasta

Shasta made a decision that day to take full responsibility for the results in all areas of her life.

She began to see that she had outdated beliefs about herself, about men, about money, about sex, about love and, about what she was allowed to have as a woman…beliefs left over from growing up in an abusive and extremely poor home…beliefs she had adopted from society and popular culture.

She sought out mentors who could help her see these false beliefs and began diving deep into healing the past and releasing the shame + guilt she held about being a strong, passionate and clear woman.

Today, her and her husband, Ian have a deep friendship, a passionate intimate life and a rock-solid marriage.

As well, Shasta has gone on to TRIPLE the income in her business in just a few short years.

She started other streams of income that generate 7-figures+ annually and actually has more time FREEDOM in her life now.

She also published a best-selling book on feminine sensuality and is known as an authentic, powerful and straight-talking mentor for female leaders and entrepreneurs wanting improved income, intimacy or both! 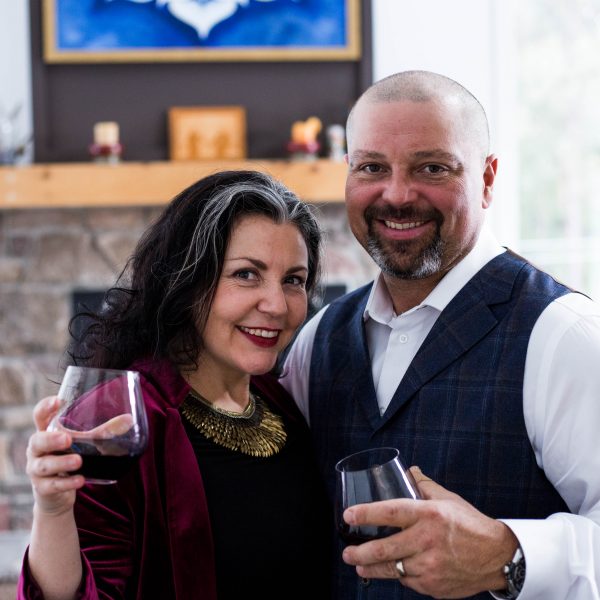 Shasta learned the secret to making more money, while increasing intimacy + connection so we can truly have it all as women…without sacrificing femininity, love or our own power.

BTW – It’s NOT about working harder or sacrifice.

Shasta now shares this secret with other success minded women who truly want more easeful creation in the boardroom, bedroom, and bank account… without struggle or compromise so they can lead their richest life.

One of the ways she is best known for doing so is through one-on-one coaching and live events.

Talk to A Coach
Learn 4 Lies of Business